Now that you’ve learned some of the strategies for the synonym section of the SSAT, try your hand at a few synonym practice questions to test your readiness!
But before you jump in, remember the Kaplan 3-Step Method for synonyms:
Step 1: Define the stem word
Step 2: Find the answer choice that best fits your definition
Step 3: If no choice fits, think of other definitions for the stem word and go through the choices again
Now, take a look at some techniques that can help you when you get stuck on a question:

There are several things you can do to figure out the meaning of a tough vocabulary word and, thus, to answer a hard Synonym question. Here are four techniques that will help you when you don’t know a stem word.

Need some help prepping for the SSAT? Check out Kaplan’s study resources!

What is the SSAT?
The ISEE versus the SSAT
The SSAT: Word Problems
The Week Before the ISEE
How is the SSAT Scored?
The SSAT: Synonyms 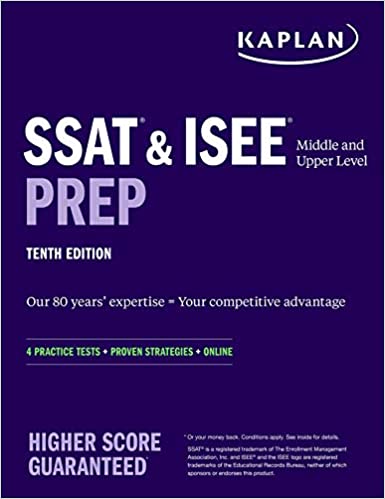